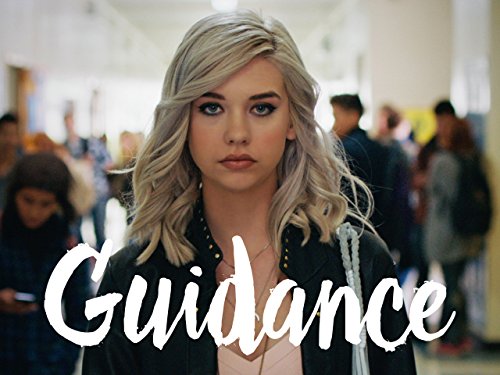 Guidance uncovers the truth behind a series of scandalous giudance of the most popular girl in school circulating through all forms of social media. The drama unfolds through weekly sessions with the school’s guidance counselor, Anna.