Get an ad-free experience with special benefits, and directly support Reddit. In the prequises to trigger. Riven [ Updated ]: Talon Escape [ Updated ]: Zac [ Updated ]: That Renekton page is all about burst. Riven page is good, only thing i would change is the Magic sheild to Ultimate Hat. Yorick Mori [ Updated ]:

Anivia [ Updated ]: Gragas Tank [ Updated ]: I like your Vayne set up, but I don’t think the boot one will be best. Nasus will absolutely always go for Phase Rush or else he’ll be unplayable in teamfights just like he’s currently unplayable without Stormraider’s, Phase Rush is not nearly as hard to proc as you are implying. Syndra Offensive [ Updated ]: Everyone on Morde’s Sub has mostly agreed on the keystones, you either go this if you want to go Carry-Kaiser or this if you prefer Bruiser-Kaiser, and in both Runes you change Iron Skin and Mirror Shell depending on matchup.

Corki [ Updated ]: It would have been a bad rework if the idea of tweaking to your playstyle was completely overtaken by what is optimal. Darius Defensive [ Updated ]: Evelynn Jungle [ Updated ]: I wouldn’t use a single one of the runes he picked for bard personally.

Your page makes literally zero sense for Kled. Rek’sai [ Updated ]: Mundo [ Updated ]: Welcome to Reddit, the front page of the internet. Draven Burst [ New ]: Phase rush would be wasted on him and the power of Grasp or Aftershock seems much better. Don’t have a clue why it has upvotes.

Cassiopeia [ Updated ]: Zac’s going to be losing a lot of CDR with the preseason. We are low key panicking this might be the death of the champ. So much complete and can give us ideas of runepages builds. Leona scales heavily on bonus Armor and MR, I think the early 3 Armor is not worth what you get at 10 min.

A few comments though ones that I’ve already asked myself when theorycrafting, so it’ll be nice to get outside perspective: Diana Jungle [ New ]: Maokai Tank Top [ Updated ]: Champions like malzahar, rumble, brand are much more fucked compared to jhin.

Sion AP [ Updated ]: Transcendence is probably better for the free CDR for more Q’s. Literally every single tune is useless for a bard lol.

Shyvanna [ Updated ]: Lux Utility Poke [ Updated ]: Lissandra [ Updated ]: Kayn Both [ Updated ]: Varus AP [ New ]: Pretty much the conclusion we got, and the very first thing we thought about. Hecarim page needs work, He would much rather have some bonus flat ad then out of combat MS which doesn’t help his e damage at all. Volibear [ Updated ]: Soraka Offensive [ Updated ]: Keep the following things in mind: Celerity might also be a rune to consider to help him with his lack of MS quints, but he also can’t make too good of use out of the 2nd portion of the rune, so this is likely personal preference.

Glacial Augment is also other mastery it’s been looked at on Garen, and seems like a good choice, tho we are mostly scared that it’s going to be the single hardest counter to Garen tho. Will Electrocute work with just W, like Thunderlord’s does currently?

See it as how Camille’s passive works. Overall Press the Attack is just a poor substitute for fervor while Lethal Tempo gives you a pretty huge attack speed increase and even allows you to break the attack speed cap which lets it scale well into late game. 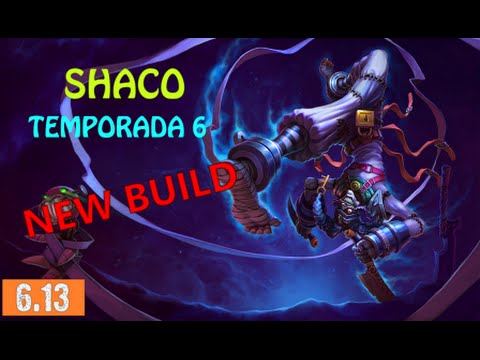 One rune i think is pretty strong on darius is lethal tempo. Akali Bruiser [ Updated ]: Taric Top [ Updated ]: Jarvan IV Tank [ Updated ]: I’ve been toying around with quite a number of them myself some of them probably good, a lot of them probably awful loland while I haven’t figured out which will be the best or most optimal that one was one of the frontrunners in my mind.

Veigar [ Updated ]: Press the attack seems awful on ranged champions in general. Log in or sign up in seconds. Was more concerned about mana issues but thanks for the suggestion. 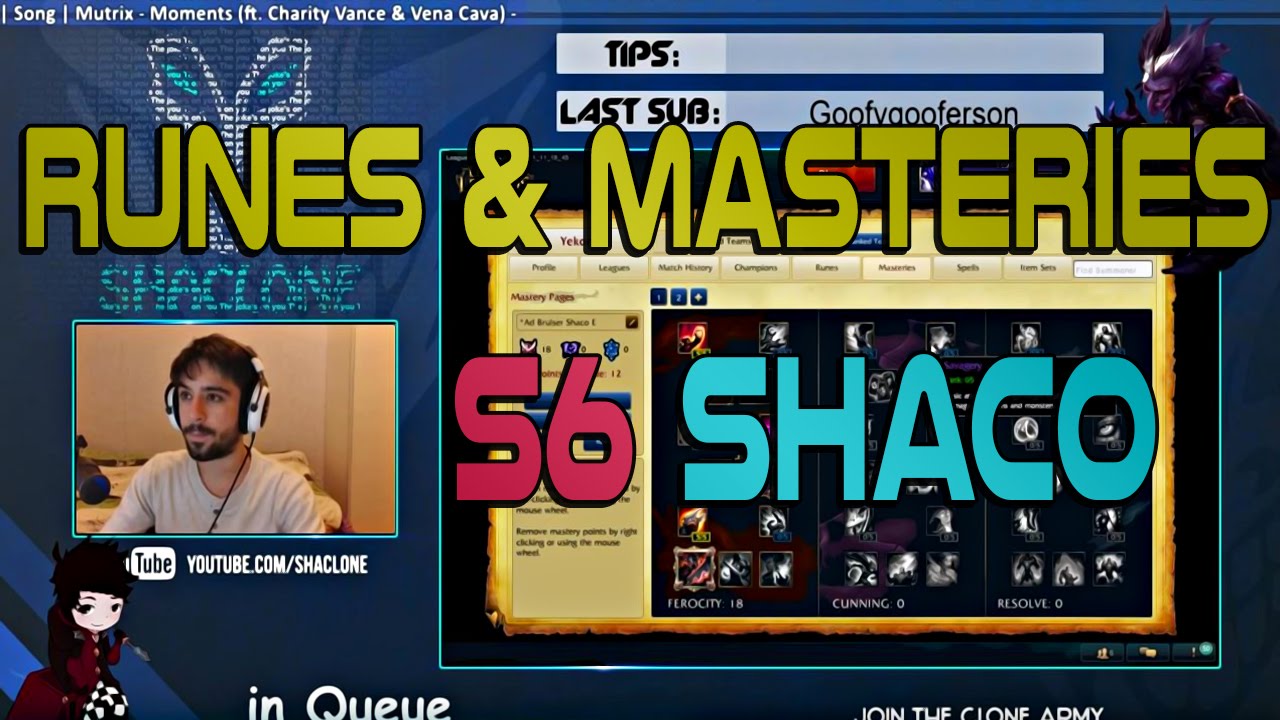